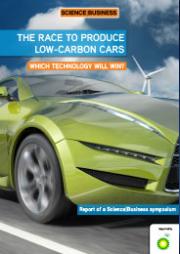 The race to produce low-carbon cars

There are no shortage of initiatives throughout the European Union to support green vehicle technologies and sustainable fuels for road transport. But the vision of a market where low-carbon cars and fuels dominate continues to fade into the distant future. Despite more than a decade of support from many EU governments and intensive R&D by industry, “green cars” that significantly lower greenhouse gas emissions represent less than one per cent of total vehicle sales in the EU. The technology race is taking longer than expected, and the policy options are limited. 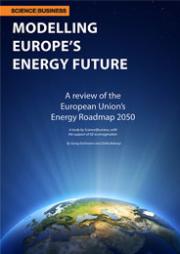 The EU Energy Roadmap is based on optimistic assumptions. An energy policy for a resilient transition requires an open and transparent reference model that is fed by a fair assessment of the cost and capabilities of (existing and future) technologies. 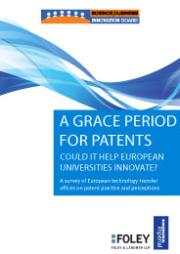 A Grace Period for Patents

European researchers working to advance technology frontiers face a dilemma. To keep their academic careers on track they must publish the results of their work as quickly as possible and present scientific breakthroughs at scholarly conferences. But to reap the benefits of possible commercial applications for themselves and their universities, they must remain silent until a patent is filed. 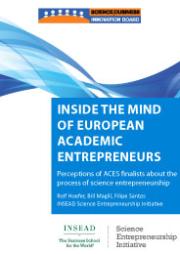 Inside the mind of European academic entrepreneurs

Perceptions of ACES finalists about the process of science entrepreneurship 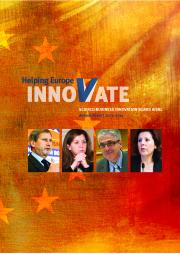 The Annual Report 2012-2013 is a summary of the activites of the Science|Business Innovation Board over the past year. The Science|Business Innovation Board seeks to improve the climate for innovation in Europe through:new ideas in innovation policy, strategic relations between top universities and companies, and top-level dialogue with EU policy leaders. The Board, which began meeting in 2007, was founded by international business school INSEAD, ESADE Business School, and Science Business Publishing Ltd., with the support of Microsoft Corp. and BP PLC. Its membership has broadened to include Imperial College London, SKF and some key individual innovators. 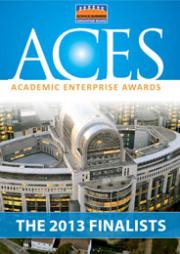 The ACES, now in their fifth year, are the only pan-European awards for enterprise in university and public research institutes. They give public recognition to those researchers, engineers, professors, students and government officials in Europe who have done the most to foster a culture of enterprise on campus. 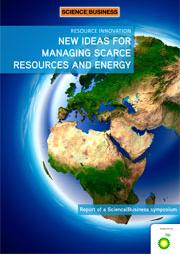 Report of a high-level academic policy debate on resource innovation, containing key ideas and recommendations on how to manage scarce resources and energy in Europe. 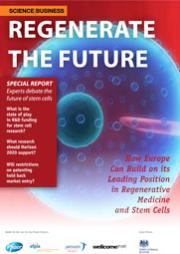 Europe is currently a world leader in the fundamental science underpinning regenerative medicine and cell therapy, and in its therapeutic use and regulation. But how can Europe build on its leading position? 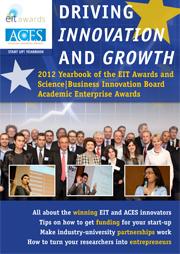 The 2012 EIT and ACES Awards Yearbook contains detailed profiles of this year's winning companies, EU Commissioner Androulla Vassiliou's vision on innovative entrepreneurship and an introduction by Chairman of the EIT's Governing Board Alexander von Gabain. 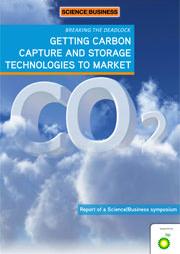 Getting carbon capture and storage technologies to market

The capture and storage of industrial carbon dioxide can help Europe create a low-carbon economy by 2050, but a radical overhaul of Europe’s strategy is necessary say Science|Business symposium participants.