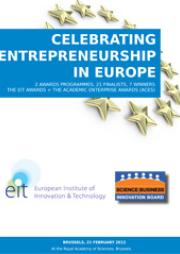 Two awards programmes for start-up innovators came together on 21 February 2012 in Brussels: The first start-up awards offered by the European Institute of Innovation and Technology (EIT), and the fourth annual Academic Enterprise Awards (ACES) offered by the Science|Business Innovation Board. Together, the two programmes bring together 21 young entrepreneurs from across Europe, to compete for seven awards. 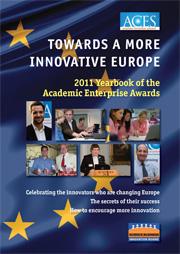 Towards a more innovative Europe

This ACES 2011 yearbook celebrates the achievements of Europe’s academic entrepreneurs, and charts Europe’s progress in building a new culture of innovation on campus. 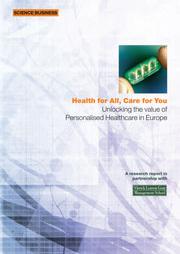 Unlocking the value of Personalised Healthcare in Europe

This new study shows ICT investments could cut healthcare costs for key ailments by more than 35%. 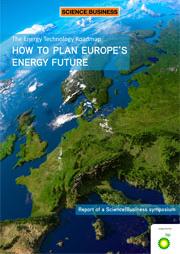 How to plan Europe's energy future

At the third in a series of high-level academic policy debates on the energy R&D challenge, The Energy Difference, key ideas and recommendations have emerged on how to plan a sustainable and cost-effective energy future for Europe. 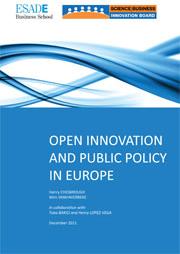 This report combines new research and analysis on open innovation with focused interviews of major participants in the European innovation system. The recommendations comprise an informal ‘charter’ for EU open innovation policy. The study was conducted by Prof. Henry Chesbrough of ESADE Business School and the University of California, Berkeley and Prof. Wim Vanhaverbeke, of ESADE in Barcelona, Vlerick Management School and the University of Hasselt, in Belgium. 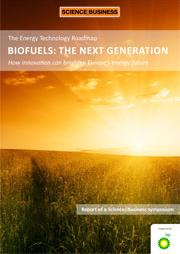 Biofuels: The Next Generation

At the second in a series of three high-level academic policy debates on the energy R&D challenge, The Energy Difference, key ideas and recommendations have emerged to accelerate the deployment of sustainable biofuels. 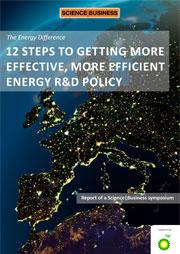 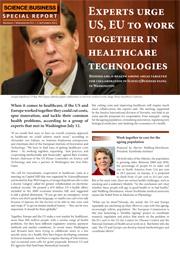 Experts urge US, EU to work together in healthcare technologies

When it comes to healthcare, if the US and Europe worked together they could cut costs, spur innovation, and tackle their common health problems, according to a group of experts that met in Washington DC. 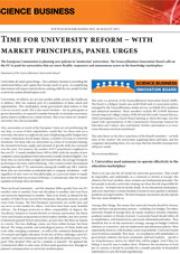 The European Commission is planning new policies to ‘modernise’ universities. The Science|Business Innovation Board calls on the EU to push for universities that are more flexible, responsive and autonomous actors in the knowledge marketplace 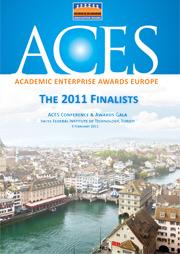 On 3 December 2011, the ACES Selection Committee met at ESADE’s Creapolis technology and innovation park in Barcelona to sort through the 120 nominations received.