Swiss researchers are to be permitted to apply for some elements of Horizon 2020, the European Union’s €80 billion research programme, including European Research Council (ERC) grants, following an agreement with the European Commission.

The stop-gap deal, announced in September but only signed last Friday (5 December), sees Switzerland regain its associated country status for the so-called first pillar of Horizon 2020, Excellent Science, worth €24.4 billion over seven years.

The partial re-entry comes after the EU halted Switzerland’s full participation in Horizon 2020 in February in response to a Swiss referendum vote in favour of immigration quotas for EU citizens.

In addition to the ERC, Swiss researchers, the most active non-EU participants in EU research projects, will have access to the Marie Skłodowska-Curie grants for researchers working abroad, and to Future and Emerging Technologies, the programme through which the €1 billion Human Brain Project, led by Ecole Polytechnique Fédérale de Lausanne, is funded.

For the second and third pillars of Horizon 2020, Industrial Leadership and Societal Challenges, Switzerland is still locked out and remains a “third country” with the same status as the US and Japan. Swiss scientists can join these projects, but they will not receive any funding from the EU. To help offset this loss, the Swiss government has announced it will act as guarantor and finance SMEs or start-ups that pass the evaluation round.

Carlos Moedas, the European Commissioner for Research, described the agreement as being, “of paramount importance for our scientific communities”.

Switzerland’s research agenda must not be allowed to “lose touch” with its European counterparts, according to a Swiss government statement.

The EU migration issue remains a flash point and settling it is a precursor for a full re-entry. The participation of Switzerland in Horizon 2020 is effective from 15 September 2014 until 31 December 2016. Beyond 2016, taking part will depend on Swiss measures to include Croatia, which joined the EU last year, in its agreement on the free movement of persons.

If Switzerland resolves the issue by February 2017, its researchers will have access to the whole of Horizon 2020, including the parts not yet covered. Otherwise, the whole agreement will be automatically terminated. 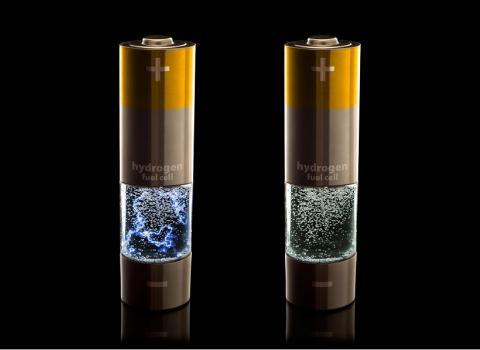 HORIZON BLOG: Research and innovation in the next EU budget
09 Jul 2020