21 May 2007 | News
A new report describes the spread of the "global innovation network" model.
By Michael Kenward
It must have been early in the 1990s when the then top honcho – can't remember his official title – in Kobe Steel waxed lyrical about his company's use of global R&D. What he meant was the company's decision to scatter R&D labs around the planet so that there was always someone working on current challenges. This concept has now matured into what they now call the "global innovation network" model.
IDA Ireland has sponsored the Economist Intelligence Unit to look a bit deeper into the notion and to talk to 300 senior executives in a range of industries. The results appear in Sharing the idea: The emergence of global innovation networks.
There are lots of interesting things in this survey, not least the fact that 80 per cent or so of the people they talked to said that investment in R&D has gone up in the past three years with even more expecting this to continue over the next three years.
Maybe it is a coincidence that the numbers are almost exactly the same for a question on "the levels of cost and complexity associated with conducting successful research and development". Eighty per cent or more reckon that these costs have increased.
On the globalisation issue, the report says that "The past three years have seen a marked increase in the offshoring of R&D units." And that organisation of innovation is "increasingly 'open'". As the report puts it "Companies are not only offshoring R&D functions, but outsourcing them, too."
Look out for this trend to accelerate. "Over the next three years, respondents predict a marked increase in the proportion of R&D being carried out by external partners."
These moves don't come without "management challenges". As the EIU puts it "Intellectual property theft and a 'loss of control' over R&D are the biggest concerns for respondents as they consider embracing the global innovation network model."
It isn't quite clear why IDA Ireland paid for the study. Perhaps it is because the country has become a part of the global innovation networks of quite number of major technology businesses.
One consequence of this trend to scatter R&D around the planet, and to enlist the support of others, including academics, is that a country that wants to act as an R&D magnet has to do more than offer cheap real estate and lower taxes, the route that Ireland originally took to attracting businesses. As Sean Dorgan, CEO, IDA Ireland, puts it in the press release on the study "As companies collaborate more closely with external and international partners, including universities and research centres, there is much to be gained for countries around the world that can offer strong innovation skills and capabilities to leading global organisations."
Economist Intelligence Unit
IDA Ireland
innovation
OffshoringEconomist Intelligence Unit
IDA Ireland
Innovation
Offshoring 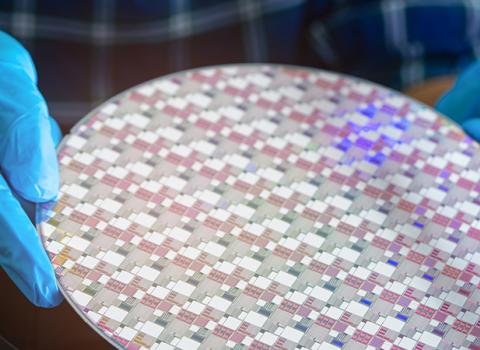