How can European cities continue to be research powerhouses? 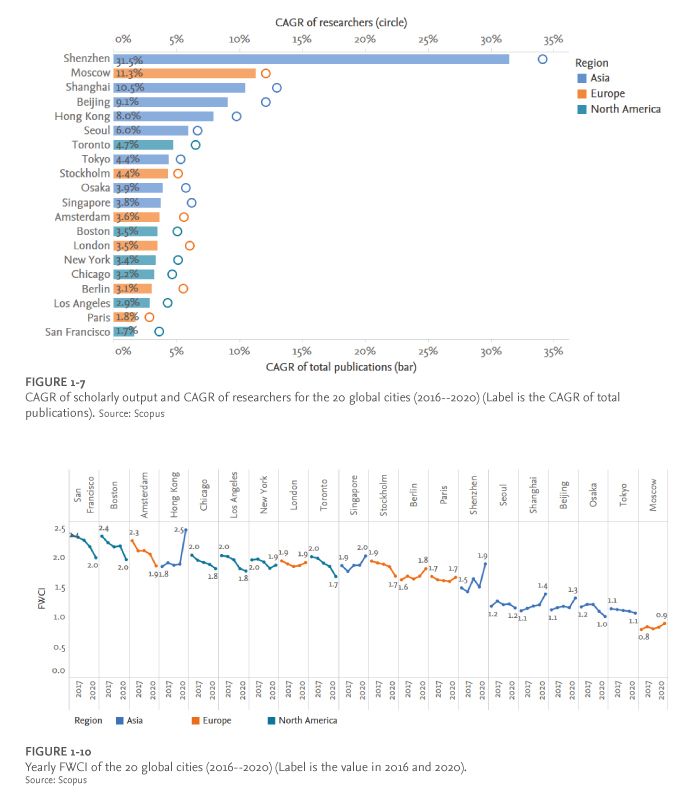 The report, Data and Insights on International Science, Technology, and Innovation—Comparative Research Report of 20 Global Cities (2016–2020), produced by Elsevier in collaboration with the Administrative Center of Shanghai R&D Public Service Platforms - analyses academic and industry research activity in 20 major cities.

How can Europe maintain its excellent position in research and innovation?

The report’s findings contain some useful pointers for European cities, such as: