When the CERN nuclear research centre was conceived in the 1950s, one of the aims was to strengthen European science after World War II and restore relations between countries recently engaged in armed conflict. Geneva was selected as host because of its central location in Europe, Swiss neutrality during the war, and the international organisations already present in the country. Both the UK and Switzerland were among its founding members.

Although scientific diplomacy was not a formal part of CERN’s role, it succeeded in bringing nations together. It was through CERN, for example, that German and Israeli scientists first started to work together, and during the Cold War the research centre was one of the few open channels of communication between East and West.

A CERN for the Middle East

More recently CERN has set an example for other projects where science and diplomacy go hand in hand. “If you have a common project, with scientists working together, that transfers to the politicians and you can build up confidence, which is a benefit for everybody,” says Herwig Schopper, who has founded two such projects. A German national, Schopper was in Stockholm and Cambridge as a post doc, spent two years at Cornell, before becoming a professor at the University of Hamburg and then director general of CERN from 1981 to 1988.

The first project he initiated is SESAME in Jordan, the first synchrotron light source to be established in the Middle East, and the region’s first major international centre of scientific excellence. Initially conceived as bridge between Palestine and Israel, the project grew to include Cyprus, Egypt, Iran, Jordan, Pakistan and Turkey. “I think SESAME is the only organisation where government representatives from Israel, Iran, Palestine and Pakistan all sit together,” Schopper says, “and it works very well.”

Along with many other European states, the Swiss and the UK governments were both observers in the creation of SESAME, and the research communities in both countries leant their support. “Switzerland played an essential role, providing technical help, for example through the Paul Scherrer Institute, and people. One of first directors responsible for machine design at SESAME came from Switzerland,” Schopper recalls. And when a bureaucratic obstacle meant that EU funding could not be given directly to SESAME, CERN stepped in as a proxy and built the main magnet for the synchrotron.

Bringing the Balkans together

The success of SESAME inspired Schopper to propose a similar project for South Eastern Europe. It began formally with a meeting of government ministers at CERN in 2017. “We needed a neutral place, where the delegates could meet. Research ministers or their representatives attended from 10 countries, and this was one of the first occasions when the state secretary from Serbia met the delegate from Kosovo,” he says.

The result was a declaration of intent to create the South East European International Institute for Sustainable Technologies (SEEIIST). Eight countries signed up: Albania, Bosnia and Herzegovina, Bulgaria, Kosovo, North Macedonia, Montenegro, Serbia and Slovenia. Croatia and Greece were interested, but reserved their decisions until later.

Two options were on the table: a synchrotron radiation light source, or an accelerator for biomedical research and cancer treatment. The medical proposal received the most support, and was awarded seed funding by the EU, which has a strong interest in promoting stability and development in the Balkan region.

But then the project lost momentum. This was when Schopper appealed to Ignazio Cassis, head of the Swiss Federal Department of Foreign Affairs, to step in. Cassis used Switzerland’s diplomatic network to invite foreign ministers to a meeting in Bern. Here Schopper presented the project, and the EU both declared its support and set out funding possibilities through the Western Balkan Initiative.

Compared to other infrastructure projects put forward for the region, such as roads and railways, SEEIIST has the advantage of being truly international. “All of the Western Balkan countries are participating, together with countries that are already members of the EU, so there is a lot of potential for it to become a flagship project for the region,” explains Leandar Litov, chair of the SEEIIST steering committee and professor of particle physics at Sofia University St Kliment Ohridski.

The scientific ambition is also high. “We are designing the accelerator in collaboration with CERN, which is a leader in this field,” Litov continues. “We intend to have the best possible accelerator, something unique in the world.”

While only one country can host the accelerator, the aim is to have a number of hubs in different countries covering activities such as medical data collection, medical physics, and imaging. Another hub will be a solar power station, generating enough green energy to balance the accelerator’s consumption.

The Bern meeting proved decisive in securing the future of SEEIIST. “After a round table discussion, Mr Cassis asked each of the delegates if they supported the project, and all 10 said yes, including Croatia and Greece,” Schopper recalls. “Without this meeting in Bern, and the involvement of Mr Cassis, I think the project would have been dead.”

Meanwhile, the Swiss Foreign Office has set up legal working groups to help establish the foundations of SEEIIST. “Of course, these legal groups are working closely with the EU, because the EU is vital to the project,” Shopper says. “And perhaps this might also help to improve relations between Switzerland and the EU.” 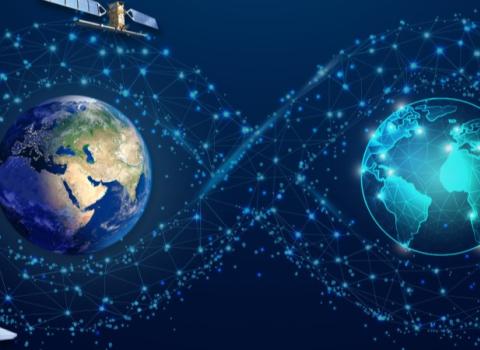 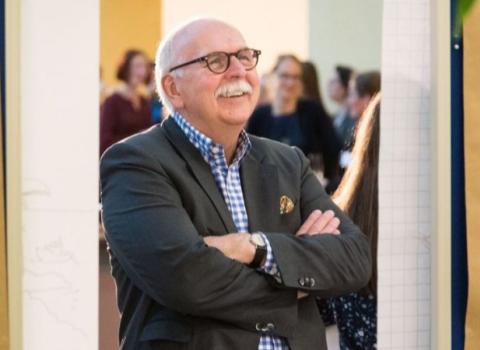 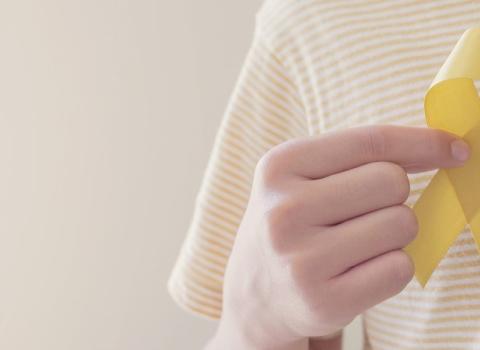 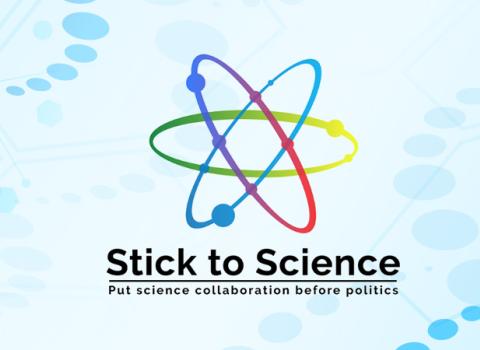