Renewed US interest in nuclear energy could stimulate collaboration with EU

Recent US legislation includes significant tax credits for nuclear energy. Along with other federal investments, this could reinvigorate the industry and stimulate cross-Atlantic R&D

The nuclear energy industry is seeing renewed interest recently, as the US and EU push to meet carbon-neutral goals and are pumping in billions of dollars to modernise existing nuclear power plants and fund research into new nuclear technologies.

That’s a welcome boost to the industry, which had stalled after high profile accidents, including at Chernobyl and Fukushima. Funding to build costly new plants and upgrade ageing infrastructure also has lagged.

But both the EU and US are now facing the reality that they need cleaner technologies to replace their reliance on fossil fuels - and for the EU - to ensure security of supply.

Experts expect nuclear energy to take a more prominent role in EU and US efforts to reach carbon-free goals, which are proving difficult to meet in the face of surging demand for electricity.

Biden signed the US Inflation Reduction Act, also known as the climate act, into law on August 16. It includes $369 billion to help combat climate change, including significant tax breaks for the nuclear industry. Utilities can get a tax credit of $15 per megawatt hour for electricity produced at existing nuclear plants starting in 2024 and until 2032.

For new nuclear plants that are designed to be safer, smaller, and less expensive to build, the act provides a production tax credit of at least $25 per megawatt hour for the first 10 years the plant is in operation. The production credit includes nuclear plants for the first time, providing the technology-agnostic break toward emissions-free power generation that goes online after 2025.

A company can only choose one of the tax credits. However, the tax credits are important because they level the playing field with renewable technologies. That is a big step forward that could lead to more international collaboration, according to Brett Rampal, a nuclear energy and power generation expert at Veriten, a Texas-based energy analysis company.

“The Inflation Reduction Act is a huge win for the nuclear industry and the future nuclear industry in the United States,” Rampal said. “And the EU green taxonomy included nuclear energy, so I think there are lots of opportunities for collaboration on future energy projects across the pond.”

The taxonomy is an EU-wide classification system for sustainable technologies. The EU Parliament in July did not oppose including nuclear energy in the taxonomy.

As things stand, the EU gets 25% of its electricity from nuclear plants, while the US gets close to 19%. The EU has 103 nuclear reactors in half of its 27 member states, while the US has 93.

Rampal said one immediate area of collaboration for the EU and US is uranium enrichment conversion technology. That’s because Russia has 40% of the world’s conversion infrastructure and with the war in Ukraine it is not clear what will happen with the supply of uranium.

Another area for collaboration is building a versatile test reactor, which the Department of Energy had planned to do until the US government defunded it last year, Rampal said. The reactor would be used to test new nuclear materials.

In addition to the inflation act, the US Infrastructure Investment and Jobs Act added a six-year, $2.5 billion appropriation to the Department of Energy’s Advanced Reactor Demonstration Programme, which is expected to cover the costs of two full-scale nuclear demonstration projects. One is the Xe-100 being built in Washington state that is to be cooled by high-temperature helium gas and uses a pelletised fuel designed to resist meltdowns. The other is Natrium, to be built in Wyoming by TerraPower, a company backed by Microsoft founder Bill Gates. It uses a liquid sodium coolant and molten sodium energy-storage system.

Such efforts are only part of the moves by the US Congress, which over the last several years has passed policy initiatives and provided billions of dollars in funding to spur advanced nuclear reactor development, according to a recent bulletin from the American Institute of Physics.

Another initiative is in the new CHIPS and Science Act, which includes the “Fission for the Future Act” creating a Department of Energy grant programme that supports communities where advanced nuclear reactors will replace retiring fossil fuel plants.

Private investment has been one thing holding back development of expensive nuclear plants, with energy and other companies generally hesitant to take on the high costs, long development times, and risks of nuclear development. However, there are signs of a shift in sentiment, said Edwin Lyman, director of nuclear power safety at the Union of Concerned Scientists in Washington, DC, because wealthy investors, including Gates and Amazon founder Jeff Bezos, are putting money into nuclear.

“What changed the game recently is a few deep-pocketed individuals who have a policy interest in promoting projects,” Lyman said. “Plus, the Inflation Reduction Act, which has production and investment tax credits. Renewables had already gotten production tax credits and the nuclear industry was pressing the government for years to provide the same subsidy.”

Bezos last year joined a group that invested $19.5 million in a Canadian start-up company developing utility-scale fusion power based on recent developments in magnetised target fusion. That company, General Fusion, plans to build its demonstration facility on the campus of the UK Atomic Energy Authority in Culham.

The US and EU already are collaborating on nuclear projects. In January the International Nuclear Energy Research Initiative issued a call for projects to be co-funded by the Euratom European Atomic Energy Community, to cooperate on US Department of Energy Projects. Those could include projects such as light water reactor materials ageing and degradation, safety technologies for advanced nuclear reactor designs, innovative concepts for small modular reactors, and hybrid energy systems that integrate nuclear and other energy technologies.

Euratom has faced controversy in the EU because its current five-year, €1.38 billion research programme that began in July 2021, is focusing on fusion more than the fission process used at today’s nuclear plants. Fusion combines two nuclei that release vast amounts of energy, whereas fission splits a heavy nucleus into two lighter nuclei. Sceptics say nuclear fusion, which is the target of some newer nuclear technologies, is still unproven and could take decades to become commercially viable.

Lyman said nuclear energy shouldn’t be ruled out of the equation as the EU and US push toward their climate goals, but it is important to address challenges with their safety and security.

“But it is unlikely that new technologies will be deployed on the scale needed to help with decarbonisation over the next couple of decades,” he said. “Historically it takes many decades to be able to take a nuclear plant from an idea to something you can demonstrate, replicate, and make a reliable commercial entity.” 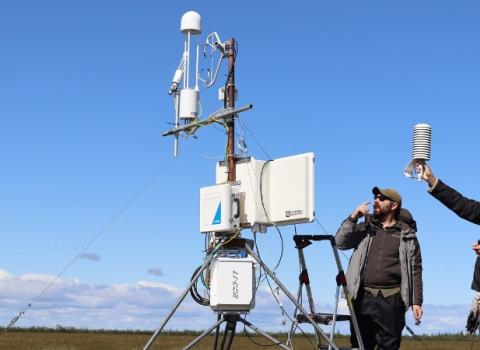 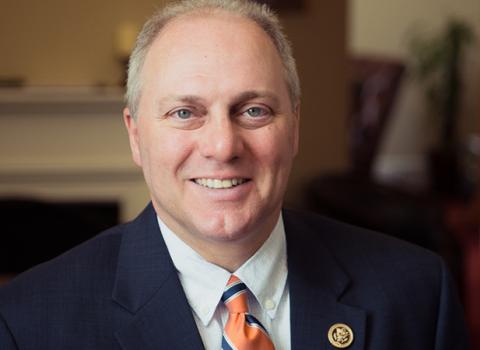 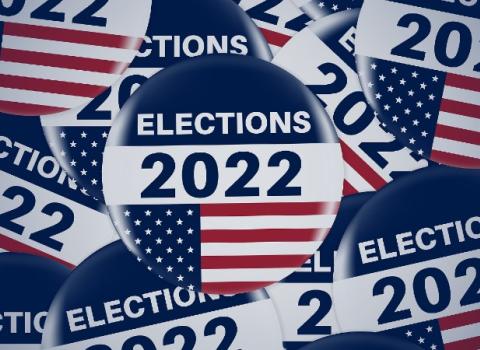 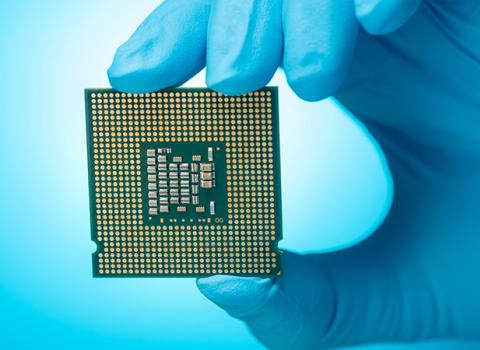