EU’s next programme for research and innovation (FP9) should maximise the scientific and societal impact of its “moonshot” missions, according to a position paper published by the Guild of European Research-Intensive Universities.

The group of 19 universities across Europe welcomes the Commission’s plans to adopt research and innovation missions, an idea first floated by Pascal Lamy in its influential report,  and recommends that the missions cover all disciplines and integrate research-led education in their outreach and societal engagement.

The paper also suggests five missions aimed at achieving a few of the UN Sustainable Development Goals (SDGs). “We urge the European Commission to concentrate on R&I missions that relate to the SDGs as effectively as possible, whilst adopting an approach that incorporates a European perspective to these challenges,” the paper reads.

The five missions proposed by the guild are:

Also, to make sure that societal relevance does not replace scientific excellence in FP9, the Guild calls for the establishment of a Global Challenges pillar. “The central role of research must be guaranteed in the projects funded by the missions through evaluation criteria that acknowledge research excellence as a key element for the evaluation and success of the projects.”

“We urge the European Commission to concentrate on R&I missions that relate to the SDGs as effectively as possible, whilst adopting an approach that incorporates a European perspective to these challenges.”

“The Guild recommends that the missions framework adopts a flexible bottom-up approach to citizens engagement, where researchers and innovators can design ways for engaging with citizens that best suit the nature of their project.” 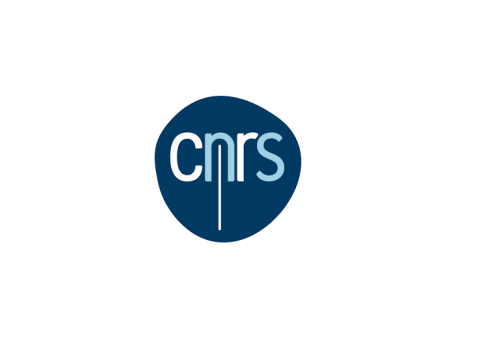 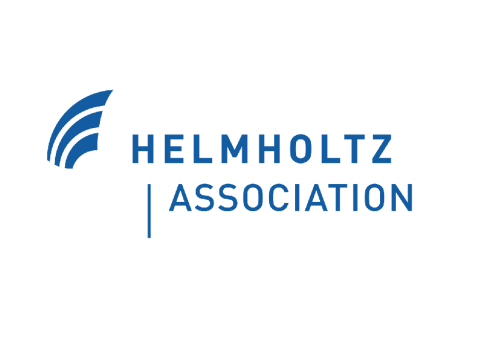