Pay-for-performance could speed up access to cancer treatments, study says

Outcome-based pricing of cancer drugs could provide savings for payers and patients, but generating enough data on benefits remains a big challenge

Paying for cancer drugs based on how well they work could help patients get treatments faster, according to a new Cancer Research UK study published on Thursday.

Many of the latest cancer drugs are complex and highly expensive, and in some cases the full extent of patient benefit may be unclear at the point they receive marketing approval. This can make it difficult for payers to assess cost-effectiveness and agree pricing with drug manufacturers, resulting in delays in patient access.

The researchers say a more flexible way of paying for cancer drugs, known as outcome-based or value-based deals, would mean the price could be adjusted based on how well it works for patients in the UK’s National Health Service (NHS).

Outcomes-based deals are agreed according to a drug’s perceived value. Medicines that perform as expected and deliver pre-agreed outcomes are reimbursed at the pre-agreed price, while medicines that do not deliver on these outcomes are reimbursed at a lower price, or not at all. This approach would see the NHS paying a company less for a drug that does not work as well as expected, but more if it does.

The pricing method could be “especially valuable against the backdrop of rising overall NHS spending on medicines, and of the uncertainty created by the UK’s imminent withdrawal from the EU,” the report says. More than 360,000 people are diagnosed with cancer in the UK every year, and it is estimated that the UK spends around £2 billion each year on cancer medicines.

However, the report notes that the approach “may be unnecessarily complex for many medicines” and that generating the data needed to prove the longer-term value of drugs takes a lot of time and resources.

The exceptions include a “pay by cure” deal, announced by NHS England in 2017, for drugs to treat hepatitis C and multiple sclerosis. Similar schemes are being trialled in countries including Australia, Italy and the Netherlands.

There are currently around 25 branded drugs thought to be under value-based contracts in the US, but the majority of these are pilot programmes, according to a recent paper by management consultants KPMG. 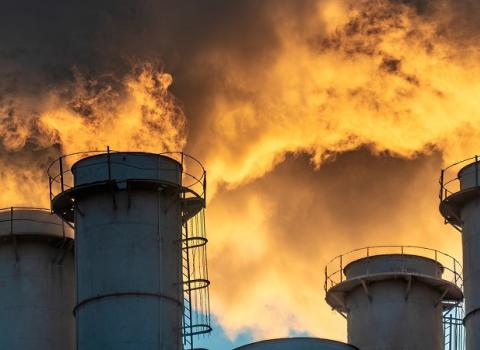 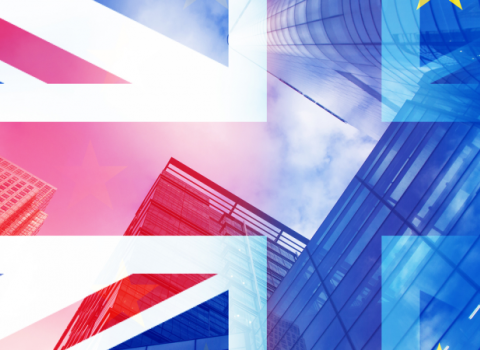