The European Court of Auditors in Luxembourg.

A quality label that promises a second chance to excellent research applications that fail to get funding from the EU’s Horizon 2020 research programme is itself a failure, the European Court of Auditors has judged.

The scheme, introduced by EU Research Commissioner Carlos Moedas in 2015, has “failed to ease the burden of applying for research funding” and is “not universally recognised”, the EU’s financial watchdog says in a report published on Tuesday.

Moedas introduced the certificate scheme in an attempt to ease the pain of rejection in what has become an ultracompetitive competition, with researchers now facing odds as low as one in twelve of winning an EU grant.

Unlucky Horizon 2020 applicants awarded the seal can then take their proposals to another funding source, with the validation of a Horizon 2020 review.

But the auditors found only 15 per cent of respondents in a survey of nearly 4,000 researchers said that the label helped them obtain funding from elsewhere.

The report concludes there is “a lack of clear guidance on how to use the label; and the lack of alignment between national and other EU programmes and Horizon 2020 regarding topics, selection and award criteria or evaluation processes.”

The auditors say the Commission does not have data on the number of seal-approved projects that have found funding elsewhere in Europe.

In a formal reply to the auditors’ report, the Commission, “accepts that the impact [of the scheme] has been limited.”

Despite this, the certificate system could be extended into the next EU research programme Horizon Europe, set to begin in 2021. “Additional provisions have been included for the next generation of programmes. However, member states will still have no obligation to recognise the seal of excellence – this is their own choice,” the Commission says.

Although the seal has had limited effect, there is evidence that other efforts to simplify the EU science programme have had success.

In the past, the Commission has been criticised for its unclear guidance to researchers, lengthy time to grant, complex funding rules and ineffective grant management procedures.

But for Horizon 2020, the auditors say the reaction to a majority of Commission tweaks has been positive. Researchers like the introduction of a single set of rules for applicants, a better IT system, the reduced number of programmes, more coherence and clarity of rules, and simplified forms of grants.

Still, the auditors say there must be further simplification in Horizon Europe. Attempts to date to simplify rules on personnel costs, for example, remain complex for applicants, leading to errors in cost declarations.

Young researchers and SMEs would be encouraged to participate in the programme more if the Commission were to set up a lump sum payment scheme for the reimbursement of research costs. That would mean participants are paid a fixed amount of money when a project is completed. 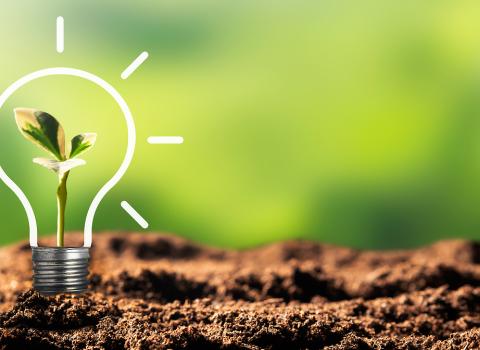 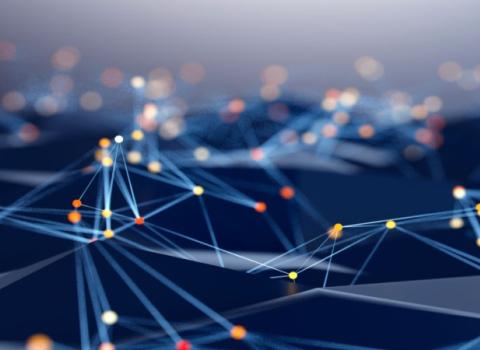 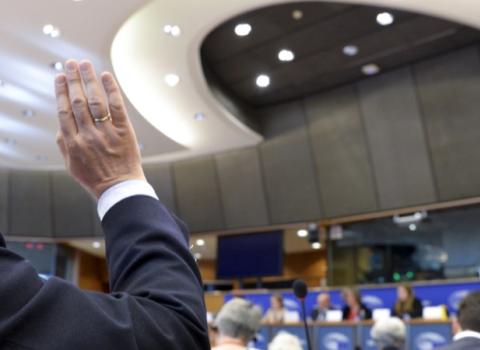