A year after Science|Business highlighted the hurdles that stand in the way of deploying personalised medicine there has been progress, even if some barriers remain in place
By Nuala Moran

It’s now almost a year since Science|Business published its ground-breaking study of the state of personalised medicine in Europe, describing the evident benefits that lie in wait, but also drawing attention to the regulatory, procedural and funding obstacles blocking this emerging, multi-disciplinary field.

It was sobering then, to read a white paper this week from the European Personalised Medicine Association (EPEMED) pointing to all the same problems - of getting reimbursement for high value diagnostic tests, deficiencies in regulation and a shortage of funding – that were uncovered by the Science|Business report, ‘Health for All, Care for You – The Promise of Personalised Medicine in Europe,’ which was based on a multinational investigation carried out by experts at the Karolinska Institutet in Stockholm.

Such an apparent lack of progress could be dispiriting, so for the sake of morale, here are some recent examples of advances that are firmly rooted in the principles of personalised medicine, and in particular the use of biomarkers to select patients who will benefit from particular treatments.

Without biomarkers to segregate responders and non-responders the product might not have made it to market. The Phase II trial failed to show statistical significance. However, from those that did respond, it was possible to develop a blood test, which was used to pick out likely responders for the Phase III trial.

Lupus is a multifaceted disease, meaning the patient population is extremely heterogeneous. Also, the disease flares and then goes quiescent. These factors make it very hard to pinpoint the effect of any drug. A number of other products for treating lupus have failed in development in recent years. Now personalised medicine in action – making sure only those that were likely to benefit received Benlysta – has delivered a new treatment.

That this is the first new drug to be approved for treating lupus for 56 years demonstrates the impact that a personalised medicine approach can have on patients.

Another example of biomarker-driven personalised medicine leading to improvements in an area of great unmet medical need concerns the Science|Business ACES award winner Psynova Ltd. In January the Cambridge University spin-out saw its first biomarker diagnostic, Veripsych, launch in the US. Veripsych is an automated method for identifying blood biomarkers that Psynova has shown are associated with recent onset schizophrenia. This allows the condition to be distinguished from other types of mental illness that exhibit similar symptoms.

The test is a modest, but significant, advance in an area where at present diagnosis is based mostly on assessing symptoms, as described by the patients themselves.

In another example, the Swiss company Neurotune is making headway in developing a biomarker diagnostic for the muscle-wasting disease, sarcopenia, that will enable it to pick out the subset of patients that can benefit from a treatment it is developing for the condition. This month, the company won a €720,000 European Union grant to fund the development of the blood test, which will also be an important product in its own right, since at present the only way of diagnosing sarcopenia is with whole body scanning.

Moreover, there is increasing commercial interest and traction in personalised medicine. Just today (17 March) the Manchester University spin-out Epistem plc has announced a three year, $4 million biomarker deal with the French pharma company sanofi-aventis. The project will aim to identify biomarkers that are indicative of a response to cancer drugs in particular tissues. Interestingly, the aim is to come up with markers that are relevant across the development pathway, from preclinical research to clinical trials.

Other companies are being set up – and attracting funding - to specialise in the development of biomarkers for use in personalised medicine applications. A case in point is the latest spin out from University College London (UCL), Abcodia Ltd, which was launched earlier this month. The company has rights to access a biobank at UCL which contains more than five million blood samples from 202,000 initially healthy women, aged between 50-74 years, along with detailed medical records. It will use this resource to develop biomarkers as a service for biotech and pharma companies.

As the Science|Business study showed, the story of personalised medicine is a classic case of the difficulties of getting a disruptive new technology from the lab to the market.

There is much to be done, and it is right to keep attention fixed on removing the barriers. But one year on, this handful of examples clearly demonstrates there is encouraging progress. 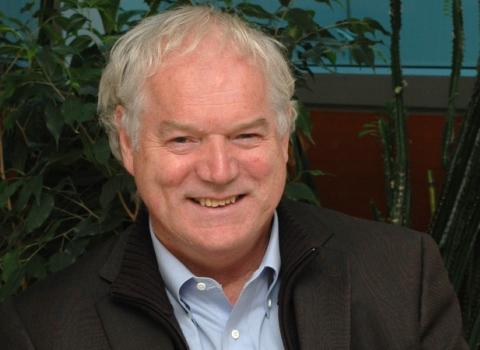 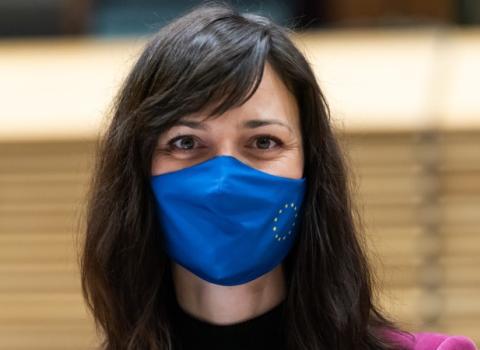