With only a handful of exceptions, capital cities and their regions are the most competitive and innovative in the EU. The quality of higher education, life-long learning opportunities, technological readiness, business sophistication and a high innovation potential make 25 capital-regions the most competitive regions in the EU, according to the 2019 edition of the Regional Competitiveness Index (RCI).

The three notable exceptions are Italy, Germany and The Netherlands, where the most competitive regions are not bound to a capital city. In Italy, Milan/Lombardia outperforms Rome/Lazio, in Germany Berlin is often outranked by either Frankfurt /Hesse or Munich/Bavaria, while the region around Utrecht is more competitive than Amsterdam.

Capital regions in France, Sweden, Romania and Czechia consistently rank as the top performers, with a wide gap to the other regions in these countries. While in France and Sweden the gap between the capitals and provinces has been narrowing, the gap between the region of Bucharest and the rest of Romania has remained strikingly wide over the past ten years. 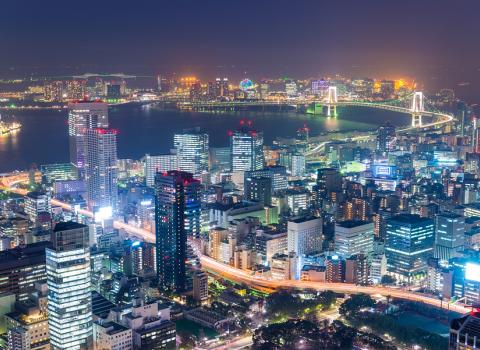