The first comprehensive network of sites where crop wild relatives are found has been developed by researchers at the University of Birmingham.

The network will help breeders develop more resilient crops and tackle challenges of global food security, as well as being important for nature conservation.

The resource includes details of the 150 ‘hotspot’ sites worldwide where some 1,261 so-called crop wild relative (CWR) species are concentrated. Crop wild relatives are cousins of cultivated crops and a vast resource of genetic diversity.

Plant breeders will be able to use the diversity conserved within these sites to transfer adaptive traits from the wild relatives to domestic crops to produce new varieties that will produce higher yields and are more resistant to climate change or pests.

The sites identified by the Birmingham team are mostly within existing conservation areas, which will help to ensure these valuable wild species can be conserved well into the future. They contain relatives of 167 of the most important crops in the world as listed by the UN Food and Agriculture Organisation (FAO).

Identifying the 150 sites will mean the species can be conserved ‘in situ’, to complement and extend the diversity already held in ex situ gene banks, which cannot alone preserve the full range of diversity found in nature.

Interestingly, the most hotspots identified were in the so-called ‘fertile crescent’, which includes countries in the Middle East such as Lebanon, Egypt, Syria and Turkey – the area of the world where modern-day agriculture first began.

“Ensuring global food security is one of the greatest challenges of our time as population growth puts ever more pressure on our food production and natural eco-systems,” explains senior author Dr Nigel Maxted, of the University of Birmingham’s School of Biosciences.

“Finding new, more resilient crop varieties that can withstand climactic extremes, be more resistant to pests or require less water to thrive is a huge priority for plant breeders. To find that diversity, you need to go back to the ‘ancestral’ species – the wild crop relatives – from which our crops were domesticated. The resource we have developed will enable breeders to identify where to obtain the necessary crop traits from which to breed vital new climate smart varieties.”

Having identified the key 150 global populations, the next step for the team will be to develop a unifying management network, through the FAO, to manage these sites to sustain the genetic diversity of CWR populations for the future benefit of humankind.

This release was first published 24 May 2019 by the University of Birmingham. 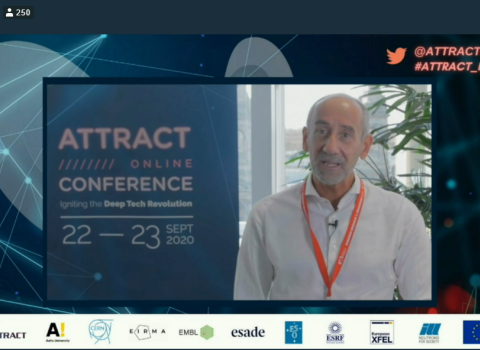