Prof. Jaanus Harro and his team at the University of Tartu.

One of the best-known products of evolution is the fight or flight response. But such gut reactions aren’t necessarily appropriate when it comes to one stressful activity many people undertake frequently: driving a vehicle. As 1.25 million people die in road traffic accidents each year, according to the World Health Organization, we need a better understanding of why individuals drive the way they do.

“Most people drive and, of course, they go faster than anything in the evolutionary past and have an absolutely different type of behaviour, so you are taxing your mental faculties in a different way,” notes Jaanus Harro, a professor of psychophysiology at the University of Tartu, who has explored how impulsivity (behaviour without forethought) can cause traffic accidents.

Although much of his day job involves working in laboratories with animals, Harro is well known in Estonia – a nation of car enthusiasts - for helping novice drivers understand their impulses. As a by product of their work on neuroscience, Harro and his team have conducted two randomised control trials that found that raising awareness of impulsivity among learner drivers can result in 20% to 25% fewer road accidents. Driving schools in Estonia and the AMG Academy of Driving (part of Mercedes-Benz) have since introduced training programmes based on the findings of these studies. Moreover, the research has been widely covered in the Estonian media.

Harro’s left-field research into the impact of impulsivity on driving points to how science itself can evolve in unexpected ways.  “Watching misbehaving rats in tests led me to think of impulsivity, which is not a normal thing for a psychopharmacologist like I to study,” Harro explains. “I am better known in the research world for my work on anxiety and depression. And even if you look at mainstream psychology theories, impulsivity comes in the corner.” In effect, Harro is straddling two distinct research arenas – social science/public health and neuroscience.

The first of Harro’s two control trials tested the impact of an intervention in which more than 900 students at driving schools were given a presentation on impulsivity, followed by an assessment of their own impulsiveness and a group discussion. This intervention appears to have raised awareness and had a positive impact on the students’ driving. Harro’s analysis of police and insurance records over the following year found that this group of students recorded half as many speeding violations compared with those in a control group. Four years later, the positive impact was still evident.

“One reason that traffic is good to study is you have objective records,” notes Harro. “You don’t have to ask people about their behaviour. You can take it from the databases of traffic police and the databases of traffic insurance funds and see how people behaved.” The impact of the impulsivity intervention was particularly pronounced among people carrying certain gene variants, leading the researchers to conclude that interventions that focus on psychological risk factors may need to be personalised further still.

For the second trial, Harro’s team trained driving school instructors to teach students about impulsivity. Again, the intervention was found to significantly lower traffic offences and crashes over the subsequent three years.

Dealing with impulses is very personal

Harro’s training programme on impulsivity is now employed by eight driving schools in Estonia.  The programme explains how acting on whims can cause accidents and that drivers can reduce these risks by controlling their behaviour.  But the programme doesn't provide in-depth advice on how to become a better driver. “The level of regulation of behaviour is at multiple levels, not all immediately accessible to consciousness, but still possible to be influenced somehow,” says Harro. “It is hard to give detailed instructions that would fit everybody. I score high on this questionnaire and I have not had any traffic accidents and I have been driving since I was 18. How do I do that? I won’t tell you because the first thing is I don’t know exactly and the second is I have some rituals and these are personal.”

Given the inevitable economic constraints and the many variables involved (some students have driven before, while others are complete novices), Harro believes it simply isn’t practical for driving schools to provide personalised counselling to each individual student. “We tell people that they can grow, that you can be better. But I believe each person has to invent the tactics and strategy for themselves because we are speaking here of something that is fundamentally biological and genetic,” Harro explains. “But you can mitigate your impulsive actions.”

Although raising awareness of impulsivity and its impact on driving won’t necessarily change individuals’ split-second decisions, it could help them reduce the likelihood that they will need to make such decisions in dangerous situations. For example, the kind of intervention developed by Harro and his team could prompt more people to drive within the speed limits or take traffic regulations more seriously.  “But it is hard to say how people make use of it and not everybody does,” admits Harro. “I mean even in the intervention group, violations happened. And traffic accidents happened, but they happened less frequently.”

The Estonian government is trying to reduce accidents on the nation’s roads, which are more frequent than in some of its Nordic neighbours.   Although Harro says he has been talking to a government committee about giving his training programme to drivers who have received points for a traffic violation, he believes it would be more productive to focus on people who have yet to develop driving habits. “I would rather this intervention technique might be more universally applied in young people for preventing different types of accidents, not only related to traffic,” Harro adds. “But there are limits to how much energy we can put into this because our funding is for other objectives.”

In fact, his team is involved in two EU Horizon 2020 projects, one is related to attention deficit hyperactivity disorder and one is called “Eat to be Nice”, which is about food and lifestyle and impulsivity.  “We are now working on epigenetics and the gene-environment interaction.” Harro explains.  “Some components of behaviour are inherited, but people remain changeable. And if the changes remain stable and persistent, then there must be neurobiology behind it and the best guess of anybody right now is epigenetics.”

As part of his EU-funded work Harro is exploring the epigenetics of aggressive impulsive behaviour: “We are working directly on the brain to see whether we can cause persistent targeted changes in behaviour.” Although this research is focused on basic biology, it could ultimately help people change the way they behave (and drive). 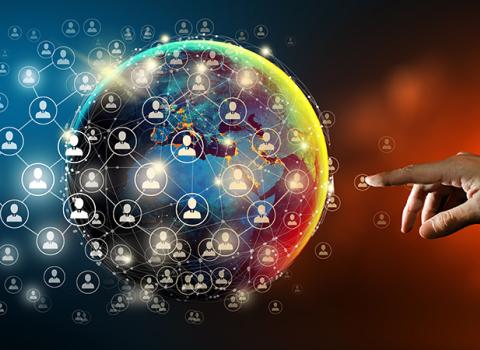 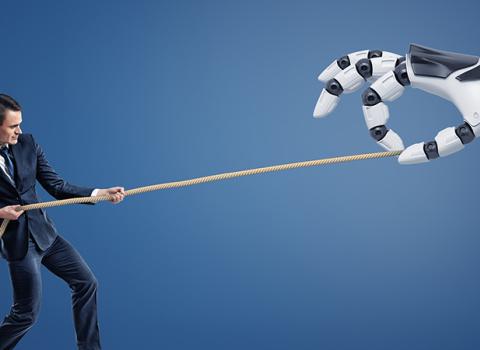 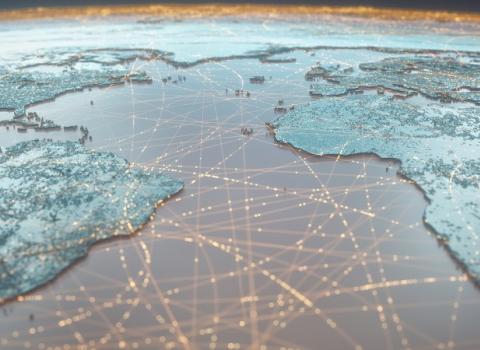