EU health programme is ‘more than a reaction to the pandemic’

MEPs vote through the €5.1B EU4Health programme to boost EU pandemic preparedness, improve healthcare and help fight against cancer

The European Parliament on Tuesday voted through the new €5.1 billion EU health programme, EU4Health, with 631 votes in favour, 32 against and 34 abstentions.

The programme was put together in the thick of the COVID-19 crisis, but it is, “more than a reaction to the pandemic,” said EU health commissioner Stella Kyriakides, addressing the MEPs in a debate on Tuesday morning. “With the EU4Health programme, we have the tools at hand to make long-lasting changes,” she said.

In the long-term, EU4Health will be a key instrument in the EU’s fight against cancer, addressing lack of screening, early diagnosis and access to treatment. It will also help digitise healthcare and support the creation of the EU health data space, allowing open sharing of health data. Its medium-term goals include reducing health inequality in Europe.

At €5.1 billion, EU4Health will be twelve times bigger than its predecessor, underlining the extent to which the pandemic has moved health up the EU agenda. “Health used to be relegated to the second league, but the COVID-19 pandemic has made it all too tragically clear what the shortcomings of our health systems are,” said Belgian MEP Frédérique Ries.

For centre-right Croatian MEP Tomislav Sokol, EU4Health rests on the realisation that member states cannot deal with a serious health crisis on their own. At the start of the COVID-19 pandemic there was little sign of solidarity, but as the situation worsened, countries realised they could not fight the virus on their own, prompting closer EU cooperation on pandemic management and vaccine procurement.

“One of the reasons for this situation is that the EU so far has not had a systemic health policy, and this was put on the shoulders of member states,” said Sokol. The new programme will foster more systematic collaboration in health, MEPs hope.

But member states needed a lot of convincing during months-long negotiations on the size of the programme. The European Commission initially proposed a budget of €7 billion for EU4Health, which was cut to €1.7 billion by EU leaders in July. After long negotiations, Parliament managed to secure a top-up, bringing the total budget to €5.1 billion.

Despite the top-up, the programme cannot fill all gaps. “EU4Health is not an answer to all those issues. It’s not a panacea. But it is a good beginning for the future,” said Green MEP Rasmus Andresen.

To amplify its impact, the Parliament’s rapporteur for the programme Cristian Silviu Bușoi MEP highlighted the importance of synergies with other EU instruments, such as the Horizon Europe cancer mission, the EU Beating Cancer plan, the digital programme and the EU recovery fund.

Sokolov also noted EU Cohesion funds should also be used to complement EU4Health actions, saying that only by using both instruments can the EU reach its goals.

Dolors Montserrat hopes the ambitions will remain high. In recent years, the EU had been focusing on its divisions, but she said, “We should have invested more in research and in our health systems and in early reactions to threats.” This would have helped to prepare for the COVID-19 pandemic which caught Europe by surprise.

The Commissioner is positive about future ambitions. “I have always said out of crisis comes an opportunity. We all together seized on the opportunity,” said Kyriakides. “This action is called EU4Health.”

Editor's note: this story was updated on 10 March to reflect the outcome of the vote. 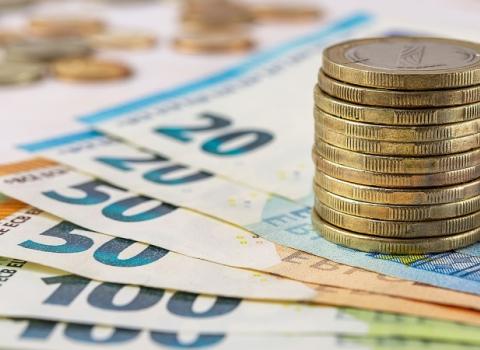 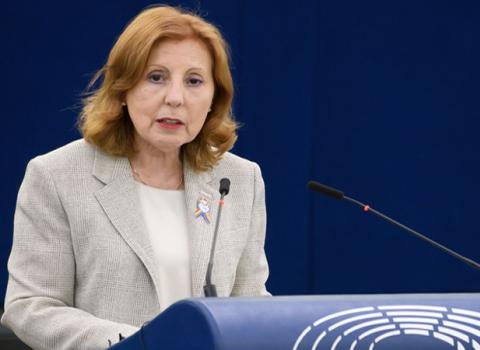 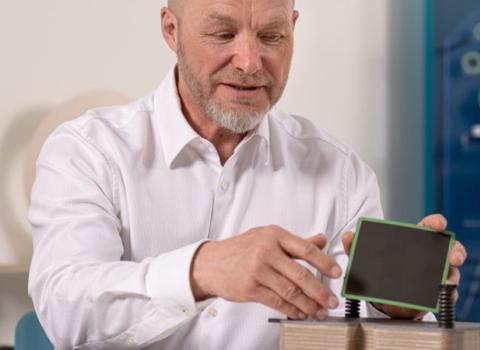