Engaging citizens in research will be a big priority for the new Horizon Europe funding programme. That was one of the messages Anna Panagopoulou, the director of the European Research Area and Innovation in the European Commission, delivered to participants attending the Science|Business online conference Horizon Europe: The First Assessment.

“More than half of European citizens say that scientists don’t spend enough time meeting with people and discussing their work. If we don’t build up societal trust we will not have the impact that we expect,” she told a plenary session focused on how Horizon Europe can increase public faith in science and scientists. “We have been accused of not doing a lot [in terms of involving citizens in science] in the context of Horizon Europe, which is not true. Overall we try to have interactions [between researchers and society] within all Horizon Europe projects.”

Horizon Europe includes a €2 million research call for recommendations to strengthen societal trust in science, research and innovation, while the programme is also seeking to encourage more public participation in scientific research. “Initially we had allocated €2 million towards one project on this topic, but now it’s been decided to put €6 million for three projects,” Panagopoulou told the conference.

A recent Eurobarometer poll showed that across Europe, a vast majority (86%) of citizens believe that science and technology improves society. But the survey also found that half (50%) of all EU citizens consider that scientists are too dependent on industry funding to be considered trustworthy sources.

Another challenge is that genuine science often gets confused with pseudo-science and even outright misinformation. Over the course of the pandemic, EU citizens have been bombarded by a mix of information – both factual and false – day after day, which spreads rapidly through social media platforms. Myths about vaccination and COVID-19 appear in news feeds alongside credible articles and sources. The World Health Organization refers to this as an “infodemic”.

Talk direct, but don’t talk down

TRESCA, a Horizon 2020 project, has explored the phenomenon of fake news and misinformation in the context of science communication. It aimed to develop trust in science through innovation in communication practices, and dive into the question: what drives public trust?  Giuseppe Pellegrini, the President of Observa Science for Society, a TRESCA partner and an Italian non-profit association that promotes the study and interaction of researchers with society, said that it’s important to note that the public don’t like to be treated as ignorant or incompetent.

He also highlighted that scientists and journalists can have conflicting objectives. “Stories told by scientists themselves often have greater credibility,” he told the conference. “Sometimes there’s a lot of pressure coming from media to have fresh news, but it’s important to have a clear narrative.”

Cissi Askwall, the secretary general of Vetenskap and Allmänhet, a Swedish non-profit association that works to promote openness and dialogue between researchers and the public, said during the pandemic Sweden saw an increase in trust for scientists, but a decrease in trust for journalists.

The three speakers agreed that openness in how research is done, high ethical standards for researchers and increased engagement of citizens in science policy dialogues is needed to improve public trust in science. But how can we achieve that?  One way could be to change existing requirements for funding programmes. “Money talks!” said Askwall. “If a funding body requires open science, you will get open science.” 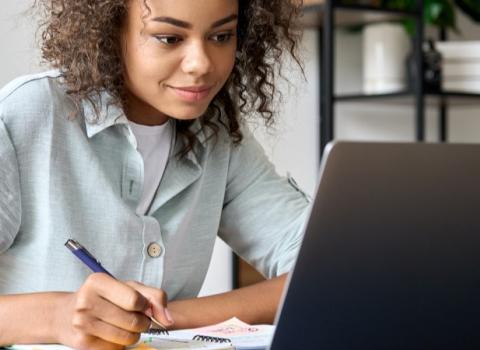 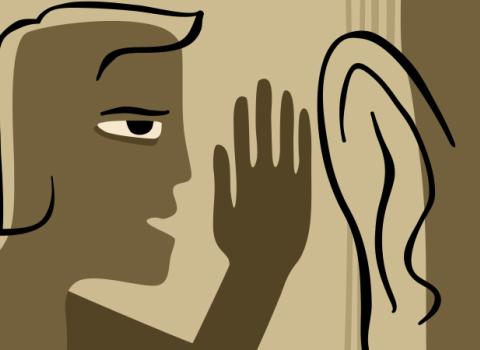 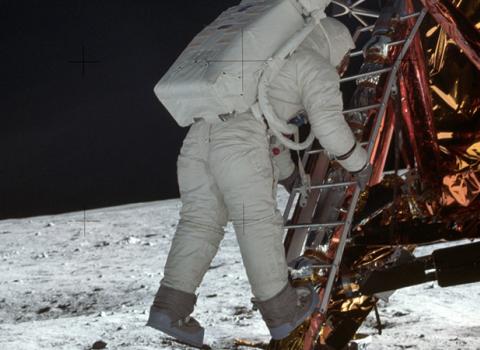 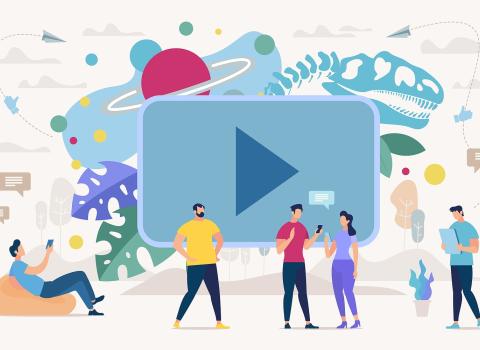