For Europe’s ambitious and wide-ranging plan to build an open science cloud, convenience could be the watchword. To make an early impact and overcome inertia, the new European science cloud should focus on making researchers’ lives easier.  In particular, the new initiative should concentrate on helping researchers access integrated data, tools and infrastructure, while also providing them with a ready-made and risk-free means of publishing their own data and tools.

That is one of the findings of a new report from the Science|Business Cloud Consultation Group, an independent group of cloud experts from academia, industry and public sector institutions. Entitled Building a Sustainable Science Cloud, the report considers how the EU’s new European Open Science Cloud (EOSC) can become a compelling and financially viable proposition for researchers and service providers alike.

As scientists increasingly make use of connected sensors and the Internet of Things, the report calls on the EOSC to make it easy to filter, store and curate large amounts of real-time data from disparate sources. The science cloud should also make it straightforward to analyse and manipulate research data using supercomputers, such as those being commissioned by the EU’s EuroHPC initiative.

On the thorny question of how to fund the science cloud, the report considers whether “closed science” could subsidise “open science”. To that end, the EOSC could allow users that make every step of their research public to access data for free, while a user that wishes to keep anything private or secret would need to pay. This mechanism would probably need to be supplemented by a centralised funding model whereby multiple countries or agencies collectively fund access to marketplace services for researchers pursuing open science (potentially through a system of EOSC vouchers or credits). Some of the money generated from closed science could flow back to the institution that contributed the relevant data and tools, while allowing for the service provider to make a reasonable profit.

The report also considers how public-private partnerships could help the EOSC balance the need to harness market forces with the need to make publicly-funded research as open and accessible as possible.  One approach would be to make publicly-funded datasets freely available, while allowing commercial companies curating and hosting this data to charge for value-added services that make it easier for researchers to process and analyse this data.

At the same time, the EOSC could piggyback on the proposed “common European data spaces,” which are supposed to bring together data from both the public and private sectors. Part of a planned €2.5 billion initiative to support the development of artificial intelligence, these spaces would include IT systems, domain-specific data governance frameworks, standards and cloud infrastructures in different sectors, such as health, energy and agriculture.

How to get some early momentum

Weighed down by a multi-dimensional governance system, the EOSC needs to find a way to build the momentum necessary to attract the attention of researchers and service providers. The report suggests the EOSC should be backed by a substantial pan-European marketing campaign that highlights how the widespread adoption of FAIR data could provide a major economic boost for Europe.  It also advises the EOSC to get closer to the EuroHPC programme, which is supporting the development of super computers: The data being opened up by the EOSC would help to justify the sizeable budget for high performance computing. Although the two projects shouldn’t be interdependent, the EuroHPC initiative and the EOSC clearly need to be fully aligned and compatible, the report notes. 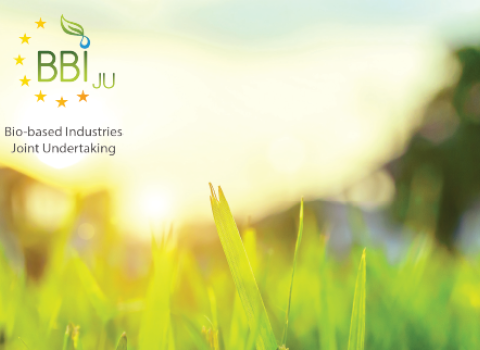 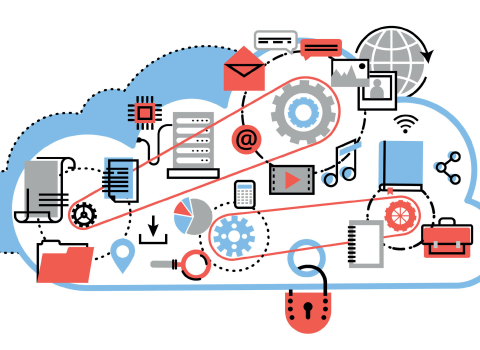