Photonics21 is the European Technology Platform (ETP) for photonics, a technology encompassing all of the products and processes around the emission, manipulation and detection of light. Photonics is integral to a wide range of industries that include the medical, healthcare, transport, manufacturing, and telecommunications sectors.

"Photonics21" was set up in December 2005 to bring the community of photonics researchers and industries together. The European Commission defined photonics as one of five European Key Enabling Technologies (KET's) in September 2009. Shortly after, the European Research & Innovation Program "Horizon 2020" invited Photonics21 to become a "Public Private Partnership" (PPP). The "Photonics 21 Association", a legal entity under Belgium law, became the private contract partner in November 2013 in a Public Private Partnership (PPP) in conjunction with the EU Commission.

Today Photonics21 represents more than 3000 personal members from across Europe and abroad. Our members are experts in the photonics industry, research organisations and universities who actively engage with us to develop a joint photonics strategy for future research and innovation in Europe.

With the global photonics market growing from €350 Billion in 2011 to €447 Billion in 2015, Photonics remains a strong industry. The European photonics industry, estimated to be worth €70 billion, has considerable global leadership positions and employs over 300,000 people directly. 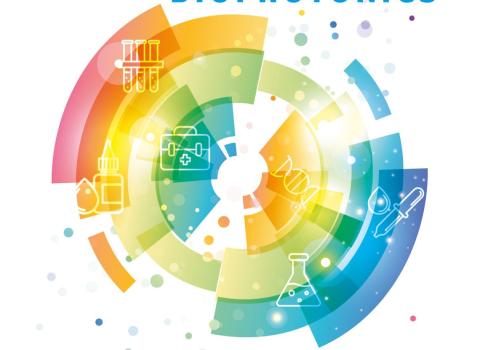 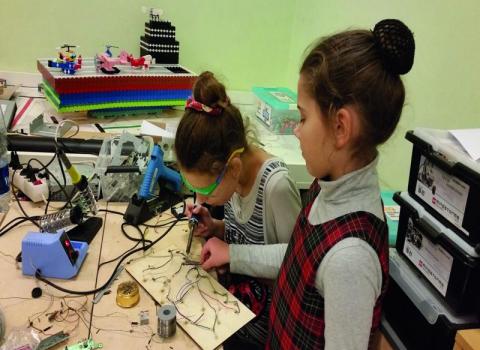 EU photonics project gets thousands of girls in STEM 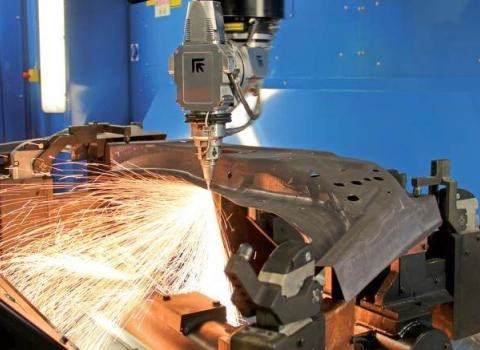