Words or action: Can the EU’s “widening and strengthening” agenda make a difference?

The east-west research and innovation gap has been a concern since newer member states joined the EU.  A recent report of the European Court of Auditors observes that widening measures can only nudge countries in the right direction – but cannot make up for a lack of reforms and investment in lagging member states.

These and other important questions will be discussed during a high-level, invitation-only dinner debate which will gather high-level representatives from central and eastern member states, EU institutions, research organisations and industry. Conclusions from the debate will be summarised during the public conference which will take place the following day. 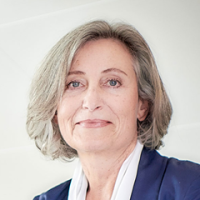 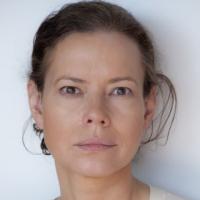 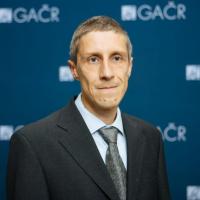 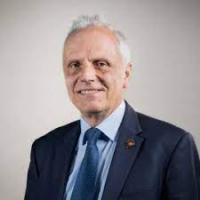 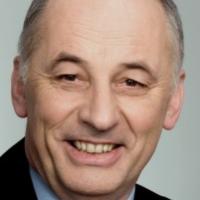 Maciej Żylicz
President of the Board, Foundation for Polish Science (FNP) 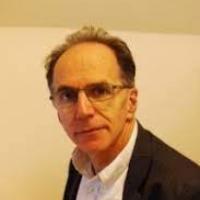 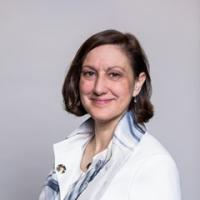 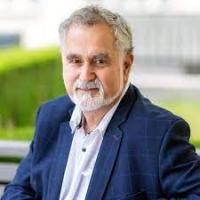 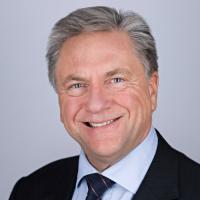 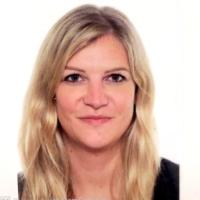 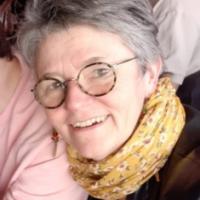 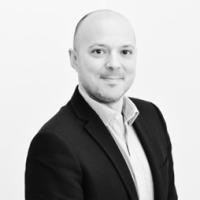 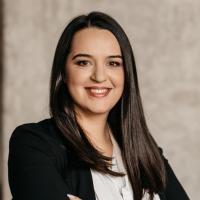 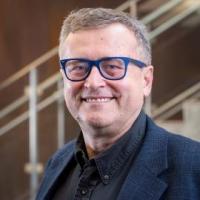 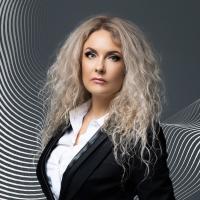 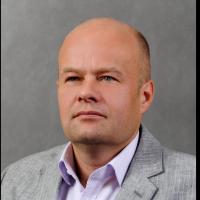 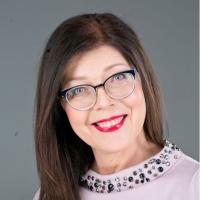 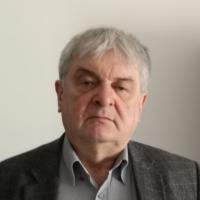 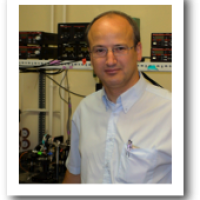 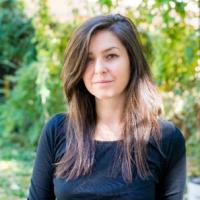 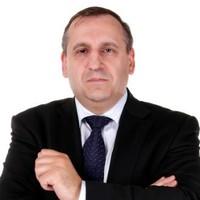 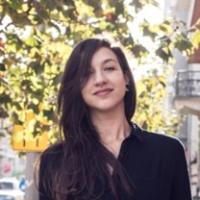 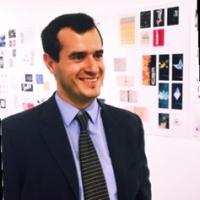 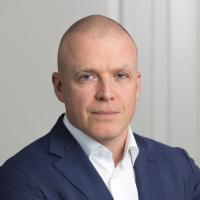 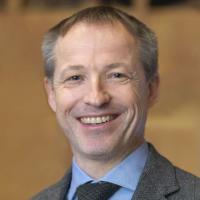 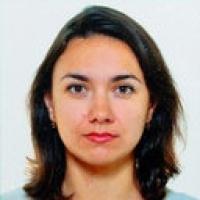 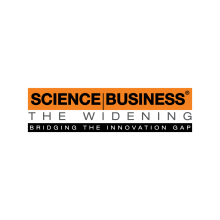