What’s next for UK-EU relations in science and technology?

Cross-border scientific exchange has been one of the undoubted success stories of the European project to date. As underlined by organisations such as the Wellcome Trust, longstanding partnerships and talent mobility between British institutions and their European peers have helped to make the continent a world leader in many areas of frontier research, technology development and scientific publications.

As such, the announcement of the EU-UK trade deal on Christmas Eve, and the parameters it contained for British scientists to continue to engage in five major European research funding programmes, has brought a wave of relief to R&I communities across the continent. Nonetheless, the release of the 1,000+ page treaty has also set off a scramble to work out the practical implications and scenarios for individuals, companies, research laboratories, universities and funding agencies.

With the door now open for association agreement negotiations to begin, it is an opportune moment to examine some of these from the perspectives of research and innovation leaders on both sides of the Channel. Among the indicative topics to be covered on January 26:  What are the prospects for the UK to become a top-tier associated country to Horizon Europe?  Which are the key barriers or issues still to be resolved?  Will the new treaty enable deeper cooperation in areas such as research infrastructures or other large-scale initiatives over time?  How will the UK’s absence from the EIC Accelerator and Erasmus+ programmes be felt on the continent?  What might this deal mean for synergies around strategic goals such as the Green Deal, digital transformation, energy transition and pandemic preparedness?  And how has it been received by other countries, such as Canada, Japan, Switzerland and Israel, whose other association prospects have hinged on the outcome?

Against this backdrop, the Science|Business Network will convene on January 26 to take stock of the political landscape, to explore the latest scenarios for the future relationship, and to assess the opportunities and concerns weighing on the minds of British and European partners alike.

Engage with us on Twitter @scibus and with the #UKEUscience 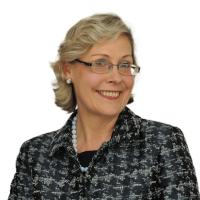 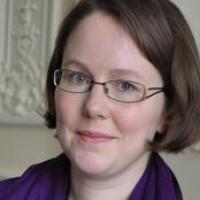 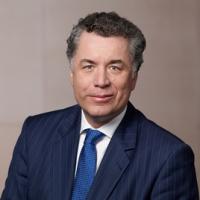 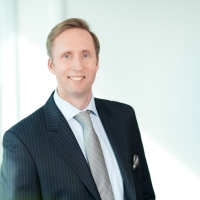 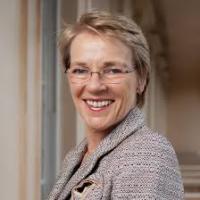 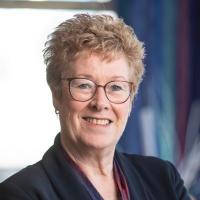