Pandemic preparedness: How will the international treaty help respond to unforeseen shocks?

The COVID crisis profoundly transformed the health policy landscape and collaboration mechanisms in Europe and the rest of the world. Beyond necessary short-term measures, it is now time for national, European and international policy makers to join forces ahead of future outbreaks.

In March 2022, the Council of the European Union adopted a decision to authorise the opening of negotiations for an international agreement on pandemic prevention, preparedness, and response. This legally-binding “treaty” is meant to not only ensure a long-term political engagement from national governments but also help define clear processes in terms of public-private collaboration – especially for health supplies and services - and enhance a coordinated approach to facilitate the discovery and development of vaccines, treatments and diagnosis. It is now up to the so-called Intergovernmental Negotiating Body (INB) to draft the future pandemic treaty, in the framework of World Health Organisation (WHO). The INB is expected to deliver a progress report to the World Health Assembly in 2023, and a draft agreement in May 2024. However, as the INB Bureau Vice-Chair Viroj Tangcharoensathien declared after the first INB meeting in the summer 2022: “the smooth running of the meeting marked the honeymoon period, the tough challenge of negotiating the content of the treaty still lays ahead.” The drafting process, starting with the zero draft expected in February 2023, will reveal whether the WHO’s 194 member countries can align beyond general principles and lay out a concrete pandemic action plan.

At the EU level, Sweden, that holds the EU Presidency in the first semester 2023, is committing to “promote effective EU coordination during negotiations in the World Health Organisation”. But a lot more than the treaty itself is at stake since EU institutions, member states, and other key stakeholders need to agree on a common approach and address several key questions:

On 23 March 2023, Science|Business, in partnership of Sanofi, will gather high-level stakeholders from academia, research, industry and policy, actively working on prevention, preparedness and responses to future pandemics and formulate a set of policy recommendations to feed into the treaty’s drafting process. 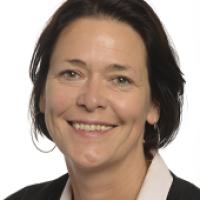 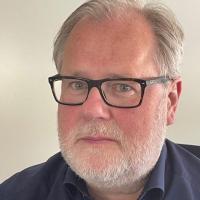 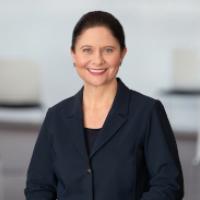 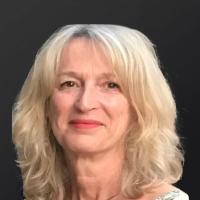 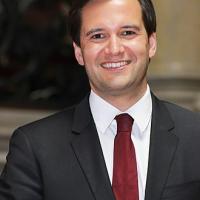 Format: An interactive discussion between all participants, around 3 main themes to be fed by selected guests. Moderator: Maryline Fiaschi (Science Business)

14:40     Get ready: What can realistically be achieved globally?

15:15     The power of public-private partnerships

An open discussion with scientific and policy experts about the importance of addressing future outbreaks through a mutlidisciplinary lens and improving data and knowledge sharing across disciplines. How can the treaty and other relevant pieces of legislation allow a better convergence of global climate, environment and health-related objectives and programmes?