Expected outcomes: What should research assessment reform aim to deliver and how to get there?

Assessment is one of the most significant processes in the global research arena, encompassing everything from policy goals and programme budgets to project selection, awards and career development. Moreover, its profile has never been higher, both in Europe and beyond. Since the 2008 financial crash, economic constraints on public funding have multiplied, leading to increased political demands for the scientific community to measure impact and demonstrate its value to society.

Yet in the past few years, a widespread belief has grown that the current system needs to be rethought – not least in an age of increasing digitalisation, open science, big data, and the demand for cross-disciplinary methods and skills, to name but a few.  Among the consensus issues that require attention: improving the use of metrics, balancing quantitative and qualitative factors, and broadening the scope of assessment to reflect the full diversity of inputs, outputs and practices in 21st century science.

It has thus become clear that new indicators and approaches are needed to drive the emergence of a fairer, more nuanced system.  Against this backdrop, the European Commission has run a consultation and “co-creation” exercise with R&I stakeholders to define principles and boundary conditions for a new, enhanced assessment system. The resulting Agreement – published in July – provides a pathway for change, to be backed by a “coalition of the willing” who commit to run a full cycle of assessment reform and review by the end of 2027. European University Alliances have been touted as one potential environment within which to get the ball rolling. Importantly, however, the text proposes to cover all research funding and performing organisations, assessment authorities and prize-giving bodies – in other words, not just the world of universities.

Inevitably, the key question now becomes: what’s next in terms of implementation? Can the shift from rhetoric to action be driven by genuine innovation and experimentation, towards an agreed set of defined and pragmatic outcomes? To encourage success, how can the way forward reach beyond academia to involve the full R&I community? And while Europe embarks on its own transformation, what can it learn from other parts of the world that are undertaking similar processes, with a view to future international cooperation and alignment?

On October 25, Science|Business – with the support of Elsevier – will convene a selected group of senior figures and experts from across the European and international R&I spectrum. Drawing in part on the latest policy developments around the Agreement on reforming research assessment, the ERA Roadmap, the European Strategy for Universities and more, the meeting will seek answers to the above questions, and identify key considerations for policy makers as consensus moves into implementation. 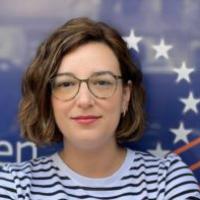 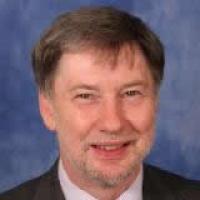 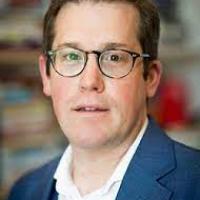 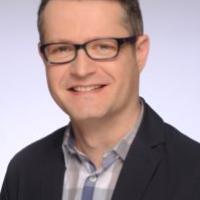 Ludovic Thilly
Chair of the Executive Board, Coimbra Group 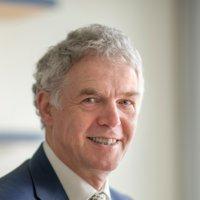 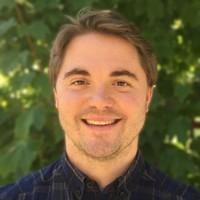 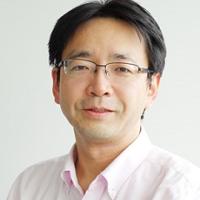 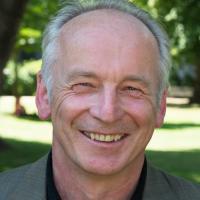 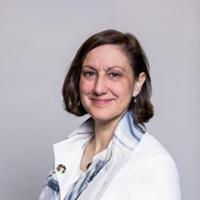 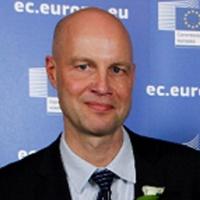 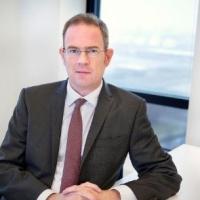 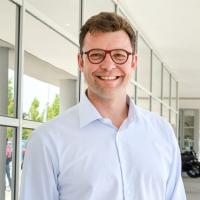 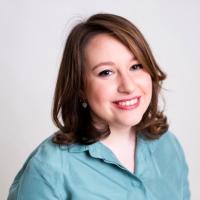 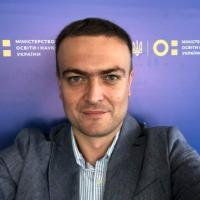 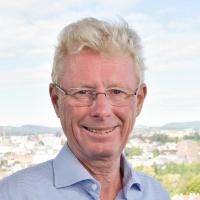 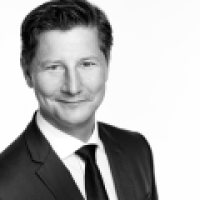 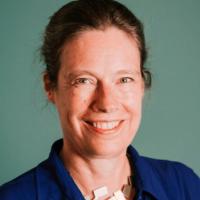 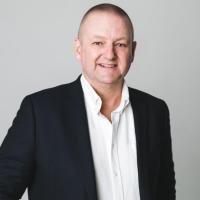 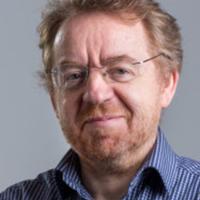 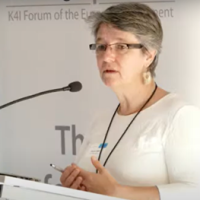 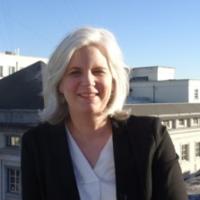 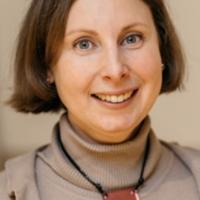 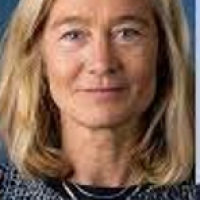 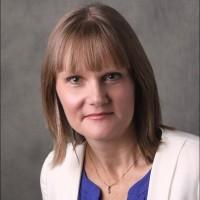 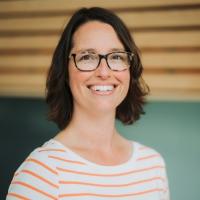 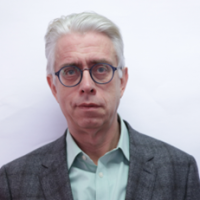 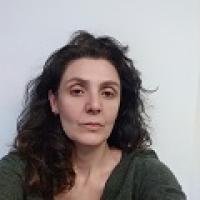 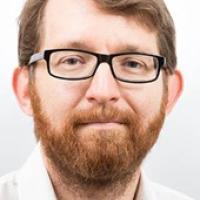 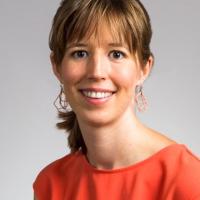 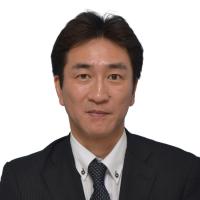 10:05  Science experiments: Is the research world ready for change?

An opening discussion regarding the state-of-play in research assessment reform – both in Europe and beyond – as multiple countries move forward with attempts to rethink and redesign existing systems. In parallel, the first session will explore where potential synergies lie between Europe and elsewhere, and how those might be harnessed in the years ahead.

10:40   Desired outcomes: What should a post-reform assessment system look like?

A forward-looking debate of what the European research community would consider ideal outcomes from the assessment reform exercise, as well as the fundamental building blocks of a system that has relevance and value across the R&I landscape.

11:45   The road ahead: Defining concrete steps towards systemic change

A focused discussion seeking to map out a clear direction of travel and potential vehicles for innovation and experimentation in research assessment reform, and to identify clear recommendations and ideas for future policy consideration.

Followed by networking lunch for participants in Brussels