COST is a unique means for them to jointly develop their own ideas and new initiatives across all fields in science and technology, including social sciences and humanities, through pan-European networking of nationally funded research activities. Based on a European intergovernmental framework for cooperation in science and technology, COST has been contributing - since its creation in 1971 - to closing the gap between science, policy makers and society throughout Europe and beyond. As a precursor of advanced multidisciplinary research, COST plays a very important role in building a European Research Area (ERA).

It anticipates and complements the activities of the EU Framework Programmes, constituting a “bridge” towards the scientific communities of COST Inclusiveness Target Countries. It also increases the mobility of researchers across Europe and fosters the establishment of scientific excellence.

The former science organisation which was structured into nine science and technology domains has been replaced by a new organisation aiming at guaranteeing a fully open and bottom-up approach through the establishment of a single Scientific Committee. This also includes a renewed evaluation and selection procedure aiming at identifying breakthrough ideas and favouring interdisciplinary and multidisciplinary projects. 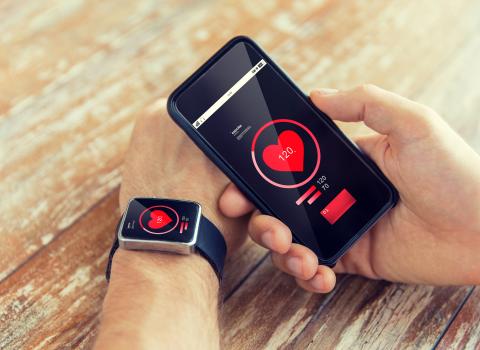 After his appointment as COST President in April, Prof Dr Sierd Cloetingh is officially starting his mandate today. As COST President, he will chair the COST general assembly, known as the COST Committee of Senior Officials (CSO). He will be leading the strategic development of the COST Association.