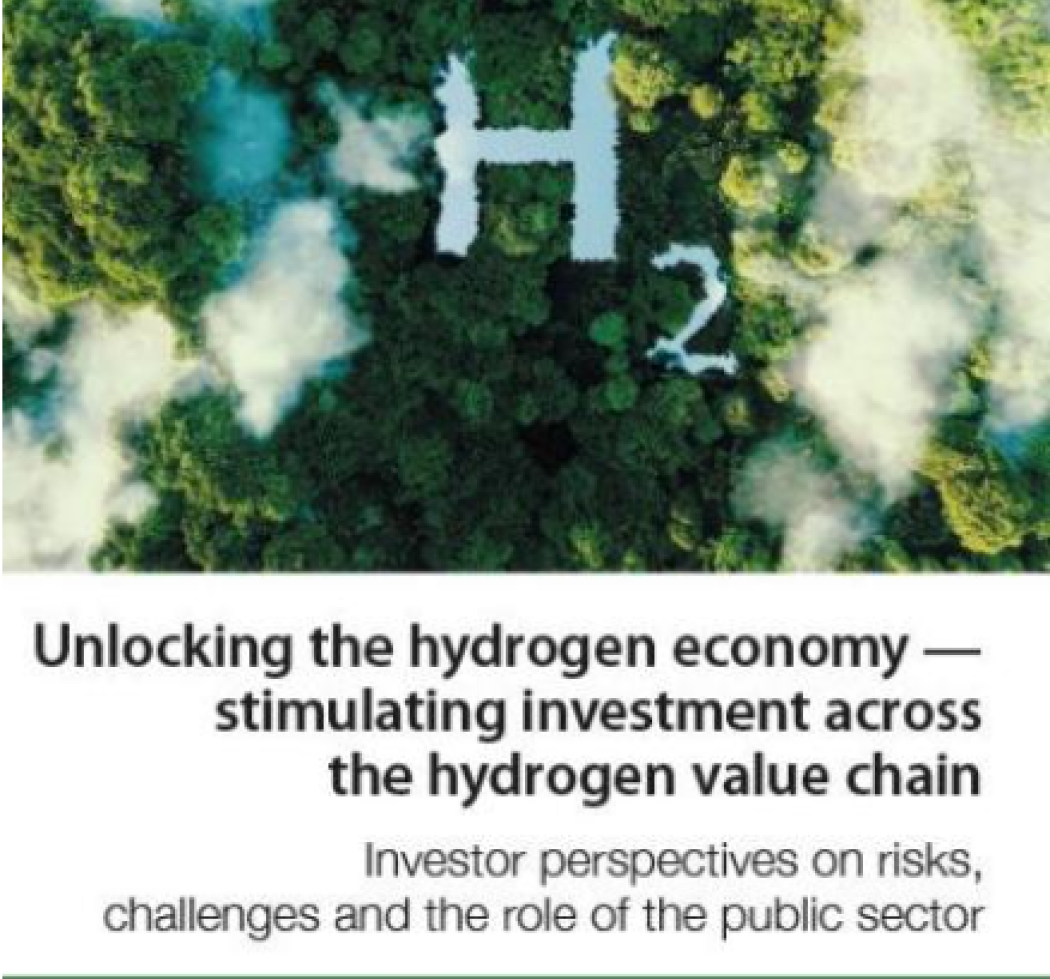 The European Investment Bank (EIB) has published a report on investors’ views on how the public sector can help to address the risks and challenges of the move towards a more hydrogen-fuelled economy. The report’s findings are based on consultations by the EIB’s Advisory Services with nearly 50 market participants, at the request of the European Commission under the InnovFin Advisory programme.

Besides providing key insights into the main drivers behind the European hydrogen market, the report provides results and recommendations to inform the European Commission’s investment agenda for hydrogen under the EU Green Deal and the Horizon Europe programme.

The findings confirm that the international investment community recognises both the large market opportunity hydrogen represents as a zero-carbon-emission fuel and the current challenges to its large-scale deployment. Improvements in the economic and regulatory conditions of hydrogen-based projects will be required — to reduce the risks they face and their cost of capital — to mobilise the financing needed to meet the European Union’s ambitious targets. The interconnected nature of the hydrogen sector also calls for a more coherent value chain-based approach to ensure that the various components of such projects develop in an optimal way and to support the broader development of the hydrogen-based ecosystem.

To address these challenges, the report highlights some of the solutions to emerge from the market consultation: the introduction of new credit enhancement and risk-sharing mechanisms to facilitate bank financing of hydrogen projects; initiatives focused on ecosystem development and the coordination of market participants; and advisory services to prepare hydrogen projects for investment.

Jean-Christophe Laloux, Director General, Head of Operations at the EIB said: “Hydrogen is among the technologies with the greatest potential to reduce global carbon emissions, especially in hard-to-abate industrial sectors. As the EU climate bank, we acknowledge both the potential of hydrogen and the many challenges in front of us. This new report provides important findings and recommendations for investors and policymakers to help them overcome some of the challenges and scale up financing for hydrogen projects. At the EIB, including through our Advisory Services, we will continue to work with our partners at the European Commission and project promoters to make hydrogen happen.”

Jean-Eric Paquet, Director General for Research and Innovation at the European Commission said: “This report carried out by the European Investment Bank in partnership with the European Commission represents an important step to take forward the European Union’s hydrogen agenda. It will better equip policymakers in their efforts to strengthen and expand a sector of such strategic importance for Europe’s decarbonisation, technological sovereignty and energy autonomy in the years to come.”

Since 2014, the EU bank has provided over €550 million in direct financial support to hydrogen-based technologies, which has helped mobilise total investment of over €1.2 billion. Through these financing operations, the Bank has supported key technologies (such as electrolysers and fuel cells) and financed hydrogen production and applications (including mobility and energy storage).

In addition, the Bank has recently or is currently providing advisory support to over 20 hydrogen projects across Europe representing over €1 billion in potential investment. Recipients include developers of hydrogen technologies and of deployment projects. The Bank has also provided project development assistance (PDA) to promoters eligible under NER 300, and to beneficiaries of the Innovation Fund PDA programme.

The support provided includes advice on project assumptions, financing structuring as well as preparation for potential financing. Solutions to specific project development issues can be explored. Through its Advisory Services, EIB has also started cooperating with several hydrogen sector associations to facilitate access to the Bank’s solutions.

The European Commission takes a comprehensive approach to unlocking the hydrogen economy to meet the objectives of the European Green Deal, European Hydrogen Strategy and RePowerEU. This includes the following activities:

This article was first published on 30 May by European Investment Bank.