Europe talks: Google supports Europeans in getting to know each other better

Starting May 23rd, Europeans started to cast their votes to elect their members of the European Parliament. In an increasingly polarized world, Europeans are less likely to understand the points of view of someone from a different city or with opposite political views. But this understanding is essential to a healthy political discourse. 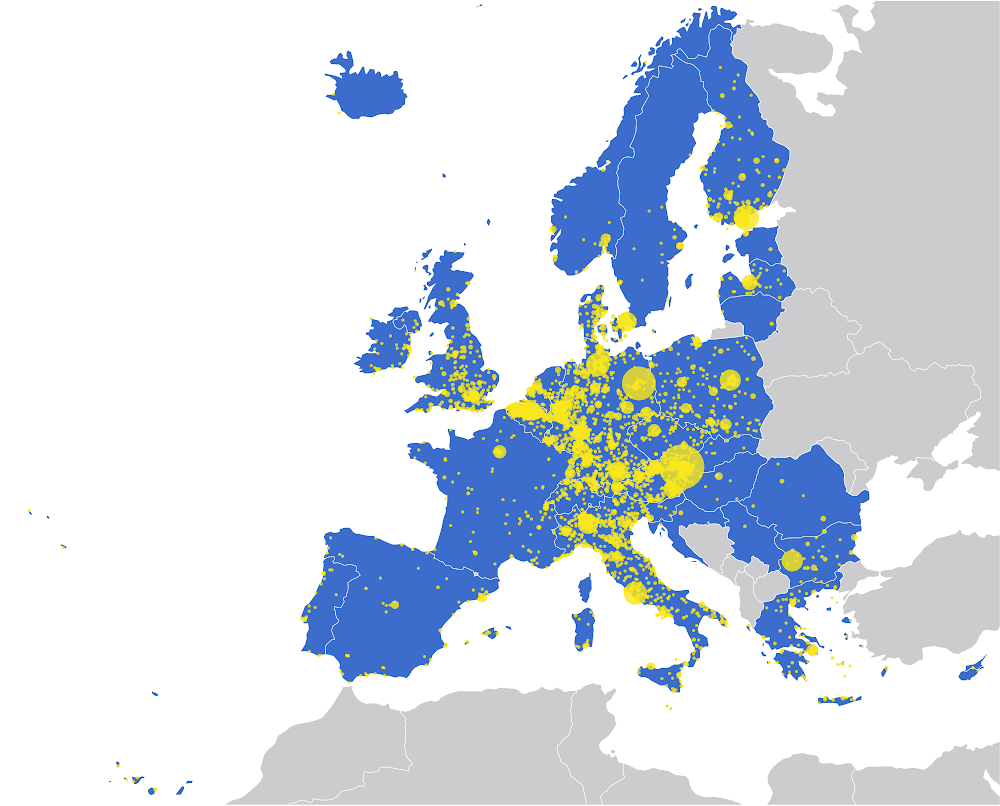 Each circle on the map corresponds to a city. The size of the dot represents the size of the group who participated in Europe talks.

In total, almost 6,000 people held a cross-border debate in person or video conference on May 11. People of all ages traveled far and wide to participate: two debate partners traveled a combined distance of 4,000 kilometers for the debate, and the oldest participant was 91 years old. 500 participants met their debate partner in person at the kick-off event held at the BOZAR Centre for Fine Arts in Brussels. The event included prominent guests like ESA astronaut Samantha Cristoforetti; Philippe Van Parijs, philosopher at the University of Louvain; or Yasmine Ouirhrane, “Young European of the Year 2019.“ ZEIT ONLINE wrapped up ten of the many interesting conversations. 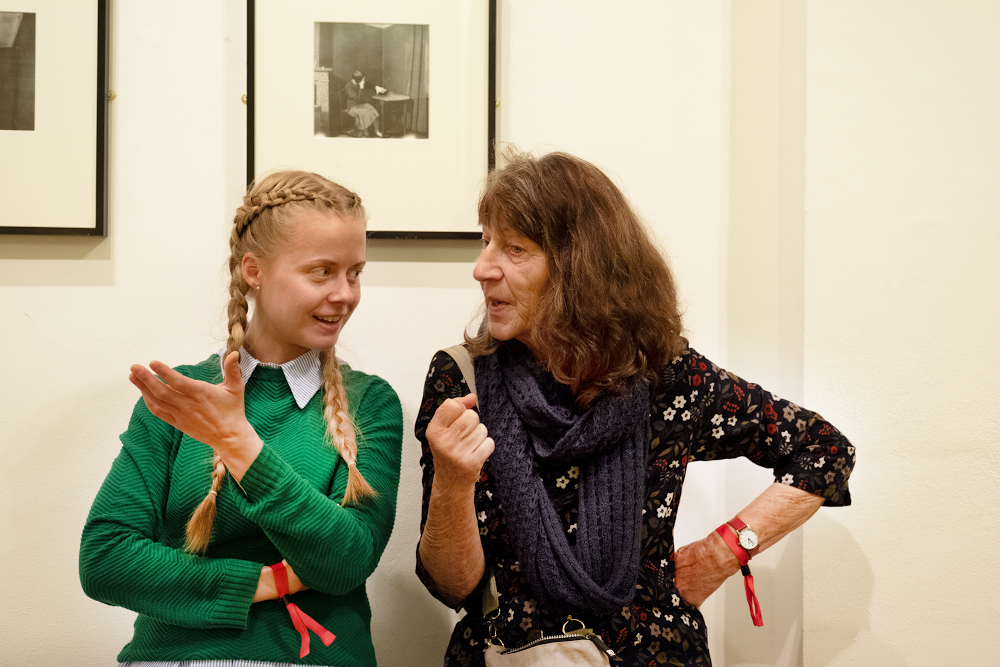 Here are two participants at the BOZAR Centre for Fine Arts in Brussels.

Europe talks stems from “My Country Talks,” a project initiated by ZEIT ONLINE. Since 2017, we provided funding to build the technology that powered My Country Talks, which matches people to debate, based on a questionnaire and the country they live in. Since then, nearly 80,000 people people with diverse political views have participated. Now when Europeans head to vote in the coming days, hopefully they’ll know their region and their neighbors a bit better than before.